Signup for our Newsletter!

Signup below to receive all of Biznet's tips and newsletters delivered right to your inbox! 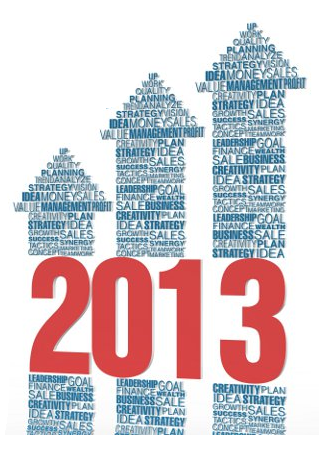 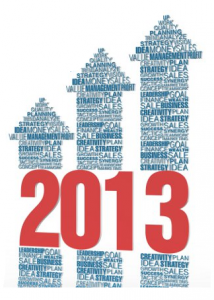 2013 is nearing the end, so now’s as good a time as any to look back at what took place in the world of digital marketing and identify some of the more noteworthy events of the past year.

Google Hummingbird and Other Updates
It wouldn”t be a year-end review without mentioning Google. The search giant updated its algorithm in late August (the Hummingbird update), with the goal of making it more semantic, which many took to mean more mobile and speech friendly.

Google also rolled out an updated early in the year, called Enhanced Campaigns.  It aimed to help advertisers target consumers more efficiently through a single campaign. Ads are now able to be based on target location, device type and time of day. Local businesses can now employ a variety of options into their campaigns that will help their ad appear above national advertisers, the first being with their budget management. The new upgrade allowed local business to increase bids based on location or device, so they can target a customer that is within a certain distance or uses a specific device, and increase the price of that specific bid. Local businesses can now maximize ads by determining what type of casino device the ad will be shown on. This will allow the advertiser to have a variety of ads that could allow for a click to call option, download their app or promote a video from YouTube. Imagine for example, a mobile ad specialized to show off a recent YouTube video for a restaurant in which it was reviewed by a local food critic.

Responsive Design Took on Greater Urgency
The march toward mobile continues unimpeded. As reported here last week, it is expected that during 2014, the tipping point will occur when more people go online using mobile devices than via traditional desktop or laptop computers. Mobile is no longer the exception to the rule; it is the rule. If they aren’t already doing so, designers, information architects, and content strategists must now think “mobile first” when practicing their crafts, even if all of their clients may not yet be of the same mindset.

Social Media Got Visual
Pinterest and Instagram shared the limelight when it came to social media going visual. Twitter got on board with moving pictures at the start of the year when it announced Vine, a microblogging video feature that lets users upload six-second clips (a six second clip is worth a 140 characters?).

Feel Like Your Being Followed? You’ve Been Retargeted
Retargeting allows marketers to place a tracking cookie and serve relevant ads to customers according to specific pages or products they have visited on the advertiser’s site. Though retargeting is primarily employed on ad networks comprised of popular web publications or shopping sites, Facebook, Twitter, and search engines now plan to open their doors to retargeting as well. So expect to be followed more in the future.

Multi-Screen Marketing
Mobile, specifically, has been on the rise but that doesn’t mean smartphones are the only devices people are using. As device variation expands, people are buying and using multiple devices depending on when and where they are most convenient. Similar to the responsive trend, this is about making your brand experience consistent across all devices.

Everyone’s Got Their Head in the Clouds
With device proliferation on the rise, and with people not having the storage nor application capacity on those tiny digital devices, cloud-based services – from enterprise-level apps, to project management apps, to documents, to music and photo storage – are rising in prominence. For one thing, they let users store their documents in one location and access them from anywhere. From a company perspective, cloud services lets businesses take advantage of the latest and greatest software and hardware, without necessarily having to install, maintain and troubleshoot all that hardware and software. Sun Microsystem CEO Scott McNealy used to famously say “the network is the computer.” Now, it seems, “the cloud is the network.”

Did we leave anything off the list? Let us know what your favorite digital marketing trend or event in the past year. And don’t forget to come back here next week, when we’ll preview what’s in store for 2014. 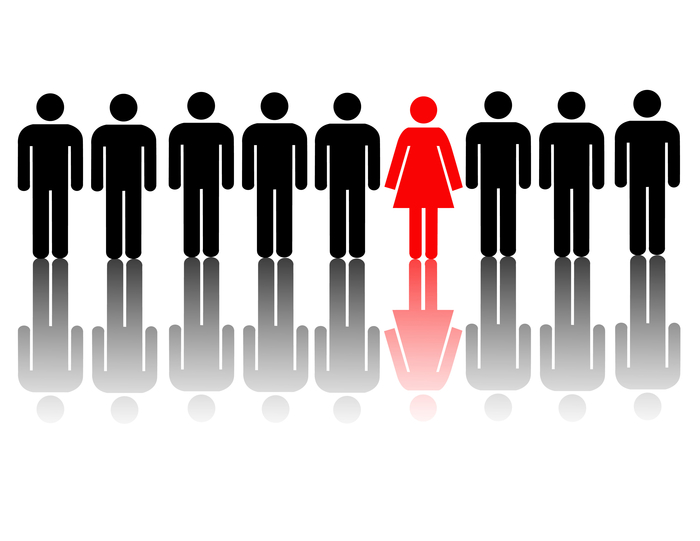 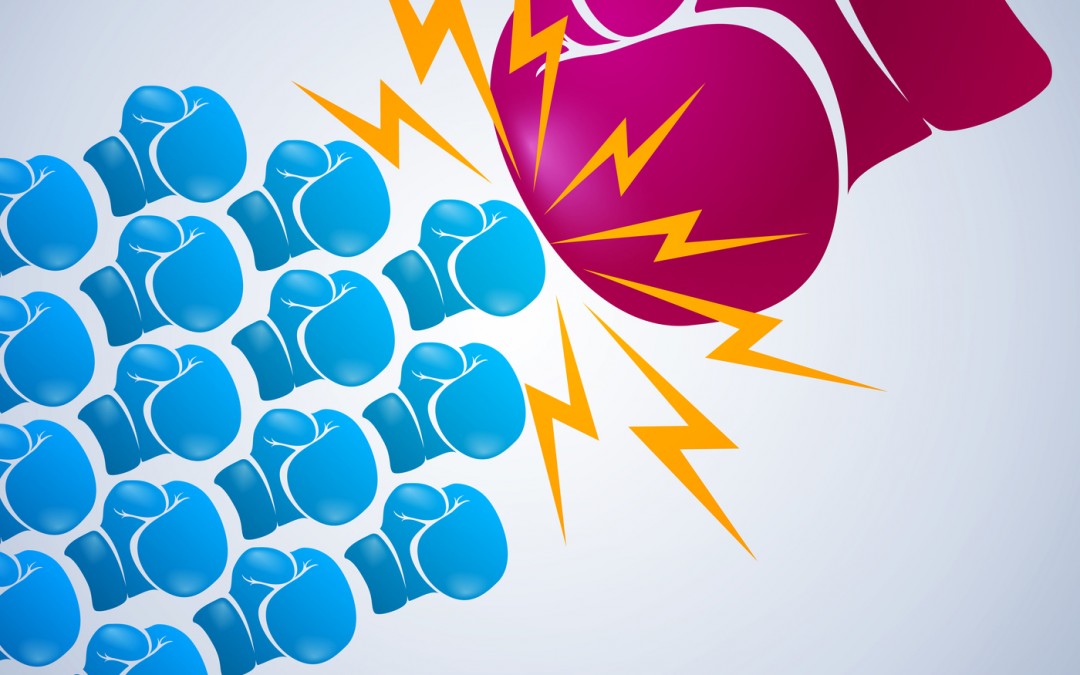 How to Sell Lead Generation to Your Boss 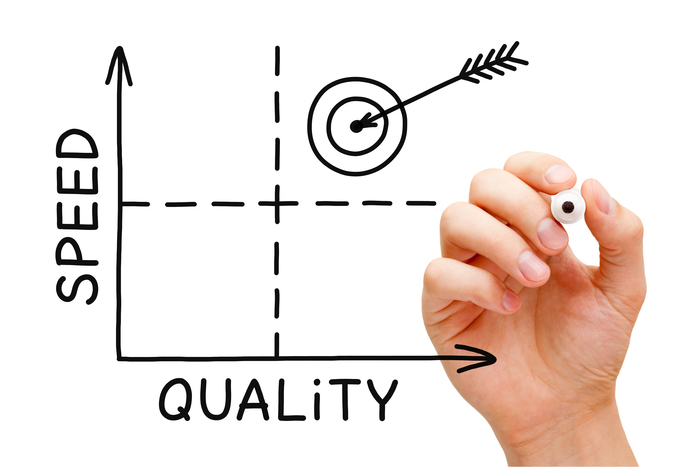 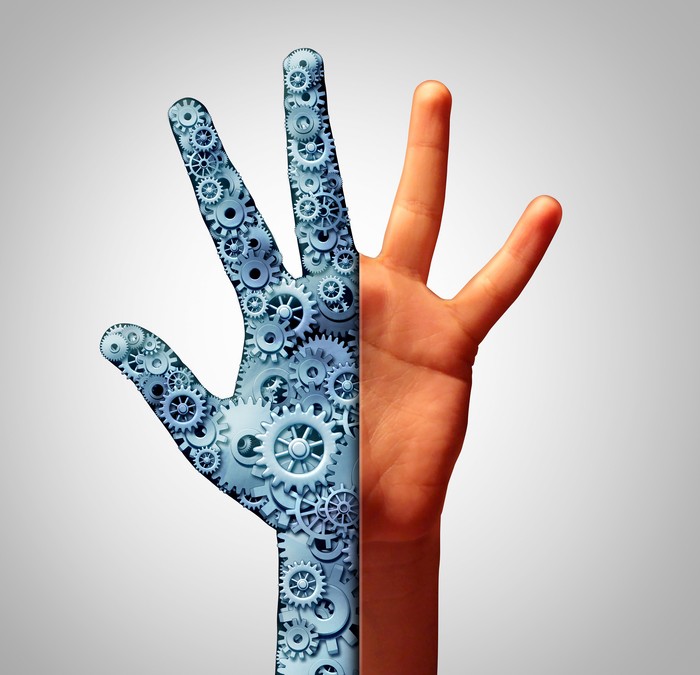 Stay up-to-date with all of Biznet's latest web and marketing insights.
Sign-up Today!